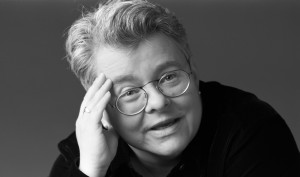 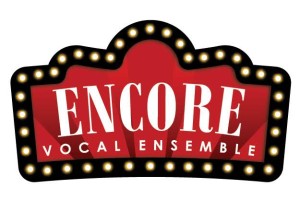 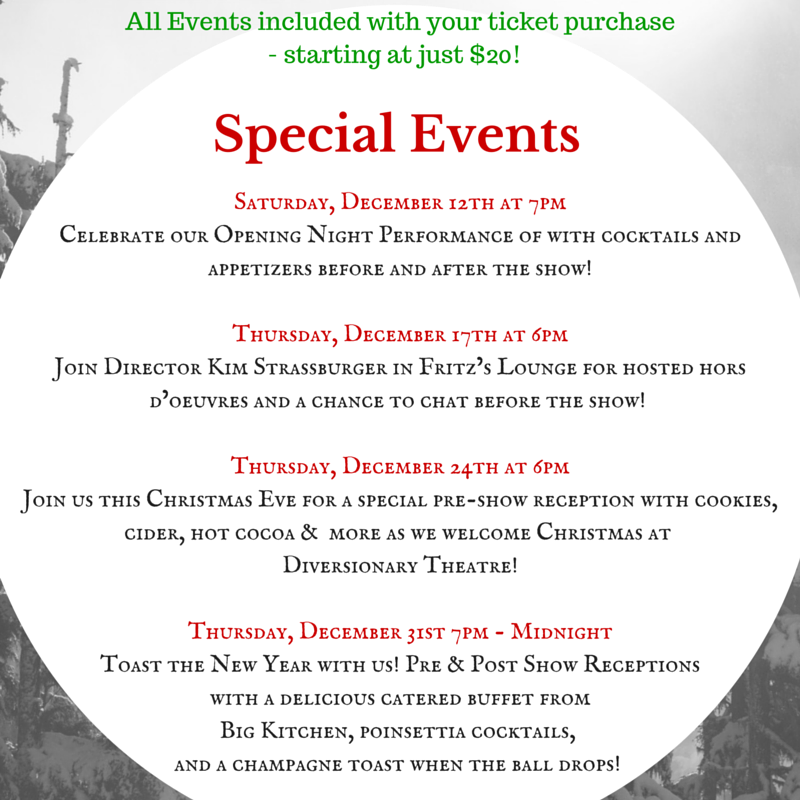 We'd like to send a huge thank you to Lillian Fade

Diversionary Theatre is about to embark on a thoro

We are excited to welcome our new Artistic Trustee

A huge thanks to the San Diego County Employees' C

We are so proud of the teens in our Teen-Versionar

What a weekend! We marched in the parade with our

The teens in our Teen-Versionary program are worki