WHAT: Diversionary announces their online stream of their World Premiere hit production of THE BOY WHO DANCED ON AIR

WHEN: This recording will run from July 6th to July 19th.

TICKETS: Tickets for the streaming recording range from $15 – $35 for a household and are on sale at www.diversionary.org. Discounts for Students, Educators, and those suffering a financial hardship caused by the COVID 19 pandemic.

THE BOY WHO
DANCED ON AIR

About streaming the archival recording of the West Coast Premiere at Diversionary, Executive Artistic Director, Matt M. Morrow says, “I’m thrilled to welcome The Boy Who Danced On Air back to our community! It’s been five years since its debut on our stage, and the work has only ripened with new relevance. In that time, author Charlie Sohne has won the prestigious Kleban Award, the highest honor in the American theatre for a librettist/lyricist. And composer Tim Rosser won the Craig Noel Award for Outstanding Original Score for our World Premiere. Even though it’s virtual, it warms my heart to have them back at Diversionary, and to once again give life to their soaring and heart-rending tale of two Afghan boys falling in love against the backdrop of a shattered country. “

More information can be found at: https://www.diversionary.org/product/boystream/

For interviews and photos, please contact Jenny Case, Managing Director, at 619-220-6830×201 or by emailing Press@diversionary.org 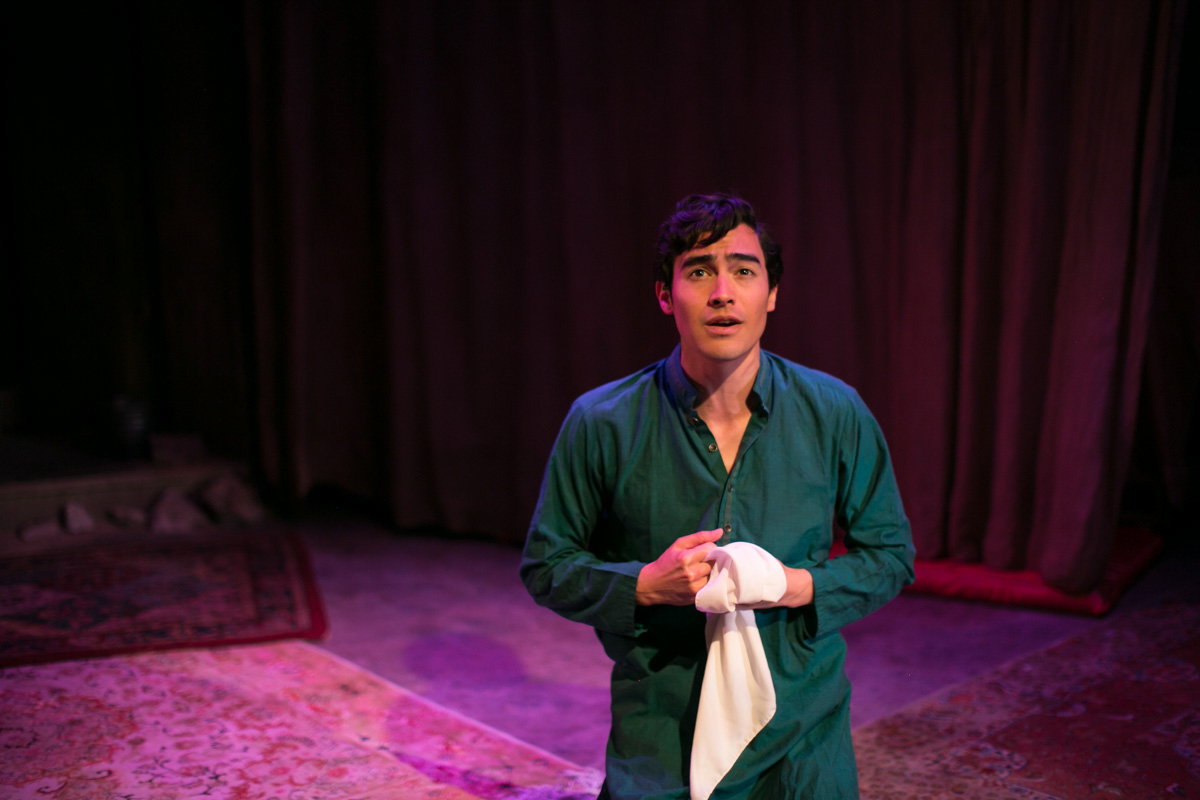 M. Keala Milles, Jr (Zemar) is honored and excited to work with Diversionary Theatre for the very first time, and as part of this remarkable rolling world premiere.  Local credits include Rope: the musical (independent); Geeks: The Musical and The Elaborate Entrance of Chad Deity (ion Theatre), Water By the Spoonful (The Old Globe Theatre), John Doe: The Musical (independent). Also in the films: Slap Worthy and Alien Story (2AMB Productions).

Koray Tarhan (The Unknown Man) is honored and humbled to make his Diversionary debut in this stunning and poignant show. As a recent Columbia College Chicago graduate, Koray has been seen in Cabaret (Lewis Family Playhouse) as the Emcee, 25th Annual Putnam County Spelling Bee (Candlelight Pavilion) as Chip, and has just become a recipient of the Bruce E Coyle Acting Internship at the Cincinnati Playhouse in the Park. TIM ROSSER (Composer) and CHARLIE SOHNE (Book Writer and Lyricist) are winners of the 2015 Jonathan Larson Award, ASCAP’s 2015 Mary Rodgers/Lorenz Hart Award and the 2016 San Diego Critics Circle Award for Outstanding Original Score. Additionally, Charlie is the recipient of the Kleban Prize as the “most promising librettist for musical theatre.” The Boy Who Danced on Air (NAMT 2013) had its world premiere at The Diversionary Theatre and its Off-Broadway premiere at the Abingdon Theatre. Their pilot, Truth Slash Fiction, won best comedy at SeriesFest and ITVFest. Their new song cycle, With The Right Music, made its premiere with the Oakland Symphony Orchestra in 2018. They’re currently working on a show commissioned by New York City Children’s Theatre. Tim and Charlie were also 2014-15 Dramatists Guild Fellows, members of The Civilians’ R&D Group and writers at the Rhinebeck Writers Retreat, ASCAP’s Johnny Mercer Songwriters Project and the Yale Institute for Music Theatre. Their songs have been seen at their sold-out 54 Below show, Birdland, Contemporary Classics at Seattle Rep, Cutting Edge Composers at Joe’s Pub, ALNM at Rockwell in Los Angeles, Above The Arts in London, a sold out show at Broadway au Carre in Paris, and the Kennedy Center in Washington, DC. They are the songwriting team behind India.Arie’s single, “High Above.” 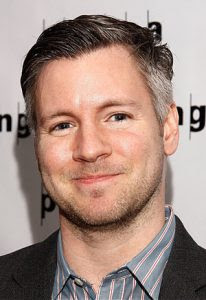