Diversionary’s 33rd Season is all about inspiration. What gets us riled up? What ignites our passion? Where do we find hope? Season 33 begins in September and features one World Premiere, two San Diego Premieres, and two profound musicals. The season incites the conversation about what moves us to action, and what sends our heart soaring. 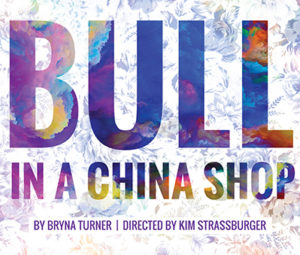 Set at the dawn of the 20thCentury, Bull in a China Shop traces the true story of Mary Woolley and her partner Jeannette Marks as they set out to revolutionize women’s education and electrify the suffrage movement. Told with a modern twist that shoots from the hip, this surprising, whip smart comedy examines the ambition and desires of two women bent on changing the course of history, and how they ended up changing each other.

Bryna Turner is an exciting emerging playwright who had her professional debut with this play at Lincoln Center 3. She is a member of Clubbed Thumb’s Early Career Writers’ Group, and has an MFA in Playwrighting from Rutgers University.

“A pugnacious, tender, and gloriously funny new play about how necessary bravery is.” 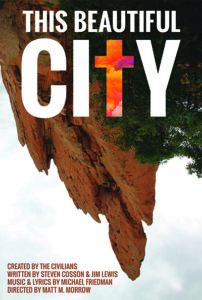 The Civilians is an investigative theatre company whose work has been produced at numerous theaters across the country including Playwrights Horizons, The Public Theater, Vineyard Theatre, Center Theatre Group, The Goodman Theatre, La Jolla Playhouse and Actors Theatre of Louisville, among others. This Beautiful City  was created when The Civilians ensemble went to Colorado Springs to research and write about the Evangelical movement in 2006. They interviewed hundreds of citizens over a ten week period. This musical is the result of their research.

Composer Michael Friedman, (Bloody Bloody Andrew Jackson, Pretty Filthy, Paris Commune), passed away Fall 2017 from complications related to HIV/AIDS. He was only 41. Taken far too early, this production honors him. 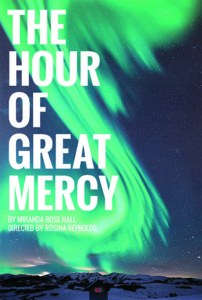 Miranda is an incredible new playwright on the rise. A recent graduate from the Yale School of Drama where she earned her MFA in Playwrighting, she is based in Baltimore, and has read or developed her work with Baltimore Center Stage, Woolly Mammoth, New York Theater Workshop, the Kennedy Center, and Orlando Shakespeare Theater. 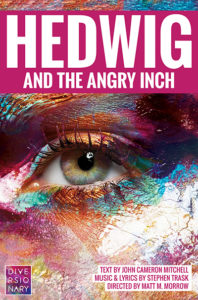 Hedwig is an integral part of the LGBT theater canon and rocked the musical form when it debuted Off Broadway 20 years ago, winning Obie and Outer Critic’s Circle awards for Best Musical. It played for two years Off Broadway before it was made into a film, winning the Audience Award at The Sundance Film Festival. For its triumphant revival on Broadway, Hedwig won the Tony Award Best Revival of a Musical. 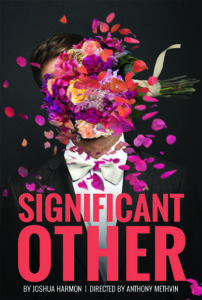 SIGNIFICANT OTHER
By Joshua Harmon
Directed by Anthony Methvin

As Jordan Berman pounds the New York City pavement searching for Mr. Right, he wards off lonely nights with his trio of close-knit girlfriends. As singles’ nights turn into bachelorette parties, Jordan must face his own capacity to love, and be loved. This hilarious and heart-wrenching Broadway comedy dives into the trenches of urban single life and the aspirational gay wedding, reminding us that you can’t hurry love—no matter how much you wish you could.

Joshua is a graduate of Juilliard and holds an MFA in Playwrighting from Carnegie Mellon University’s Drama School. His play Bad Jews received its World Premiere at Roundabout Underground and was nominated for Outer Critics Circle and Lucille Lortel Awards for Best Play. It has since become the third most-produced play in the United States. Significant Other also opened at Roundabout starring Barbara Barrie and Gideon Glick. It subsequently transferred to Broadway.