By Cara Vacek on December 2, 2016 Uncategorized 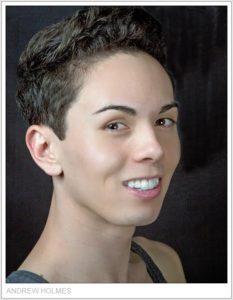 Andrew Holmes started his dance career when he was 16 at Valley Center High School and went on to graduate from SDSU in 2012 with a BFA in Dance, as well as the Outstanding Dance Artist Award. He has been a company member with Mojalet Dance Collective since 2008 and with Malashock Dance since 2012. Andrew has been very fortunate to have also danced for Michael Mizerany (Compulsion Dance & Theatre), Angel Acuna, Angelica Bell, Brittany Taylor & Desiree Fejeran, Two Thirds Sky (United Kingdom), Andy Noble, and with Blythe Barton Dance in their upcoming season. 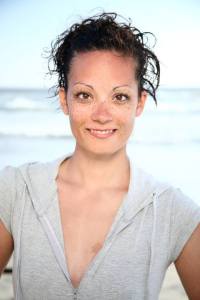 Caryn Ipapo-Glass received a BFA from Point Park University’s Conservatory of Performing Arts and since relocating from New York City has worked as a guest artist with the Malashock Dance Company as well as a dance educator and choreographer throughout the greater San Diego area. Caryn is the co-artistic director for [the]movement initiative; along side partner Ami Ipapo, which has presented work at Visionary Dance Theatre, White Box Live Arts, Diversionary Theatre, and Raw Space Off Broadway. The company’s contemporary work, SPACES, was chosen for the La Jolla Music Society’s 2015 CHOREOLab, and their critically acclaimed dance theater production, Victor Charlie, was awarded prizes for the Top Box Office Seller and Audience Favorite at the 2014 San Diego International Fringe Festival. Keep up with the movement at www.wedaretomove.com 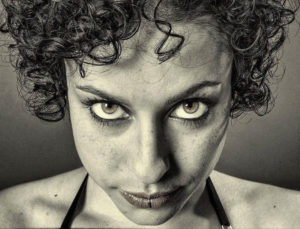 Zaquia Mahler Salinas, a native San Diegan, is a dancer, dance maker, and teacher. After completing her BA in Dance with Honors from UC Santa Barbara in 2011, she moved back to San Diego and enjoys participating in and contributing to the dance community. Zaquia has presented evening-length works, along with many shorter pieces, worked with independent choreographers and small companies, and currently resides at Jean Isaacs’ San Diego Dance Theater. She is in the process of earning her MFA in Creative Practice from Saint Mary’s College of California. 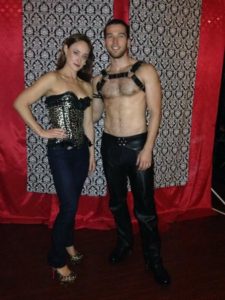 Cara Steen received her BFA in Modern Dance from The University of Michigan.  After college, she moved to NYC to continue her dance training, while also becoming a certified personal trainer and yoga instructor.  She has had the honor to perform works by Lar Lubovitch, Paul Taylor, Doug Varone, and Peter Sparling.  Cara spent two seasons dancing and choreographing for the Michigan Dance Collective, as well as two seasons performing at United Way events.  Since moving to San Diego in 2010 Carahas performed new work by John Malashock in their fall show Malashock Raw.  Currently she performs with Blythe Barton Dance, Pisces Dance Project and the Dollhouse Collective.  She also teaches pole dance regularly at the Dollhouse Fitness in Encinitas.