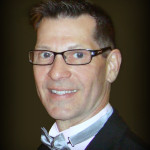 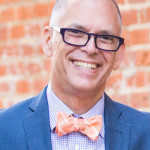 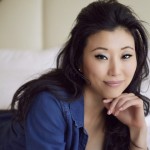 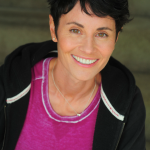 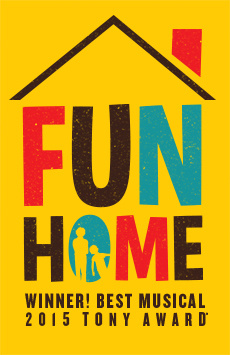 We've been telling the stories of the LGBTQIA+ Community since 1986.

The beautiful facade of the brand new Diversionary

The final preview of AZUL is tonight at 8pm! Ticke

"The team at Diversionary has understood and champ

"I am delighted to bring this exquisite play with

Come to the @ClarkCabaret, old chum, and enjoy a c

This week in the Clark Cabaret! These events are a

Happy first preview to the cast and crew of AZUL b