If you already have a subscription and would like to select your performance, please log-in.
If you would like to be notified when single tickets go on sale to the public, please join our email list.
[/tab] [tab title=”Matt’s Memo”] 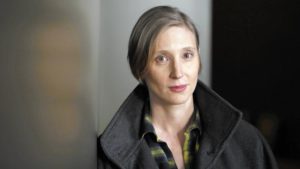 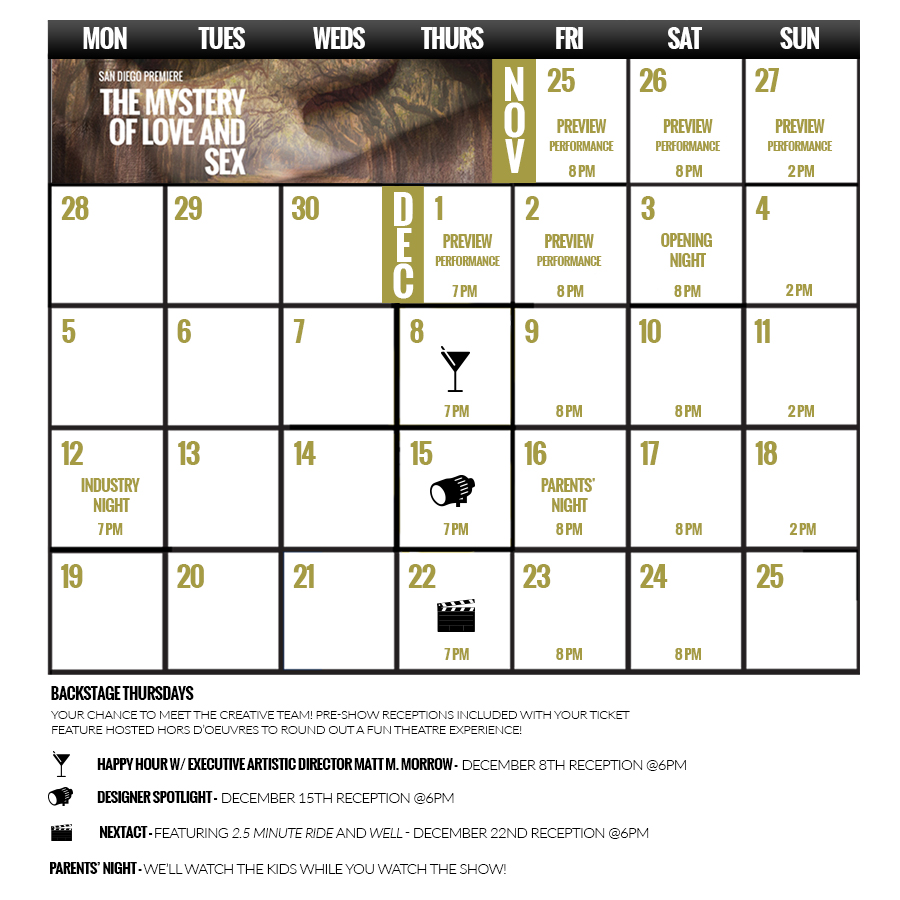 -The San Diego Reader
“Morrow’s staging of The Mystery of Love and Sex combines explosive acting, a deep plot and plenty of laughs. Add those elements together, and you get a big winner at Diversionary.By the time the curtain call arrives, audiences might not want to leave the University Heights theatrical space. “