Be Sure to Sign Up For Our Email Updates!

Dear ONE: Love & Longing in Mid-Century Queer America  illuminates the lives of ordinary queer Americans as recounted through letters, written between 1953 and 1965, to L.A.’s ONE Magazine, the first openly LGBTQ periodical in the United States. Looking for love, friendship, or understanding, they wrote of loneliness and yearning, of joy and fulfillment, and of their daily experiences, hidden from history. This epistolary snapshot of mid-century lives captures the radiant diversity of the American queer community as it was discovering itself, and the dawning of a national movement.

Companion plays focusing on the descendants of Meriwether Lewis and William Clark, Lewiston and Clarkston explore the LGBTQ point of view within the legacy of America’s westward expansion. 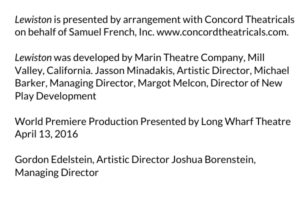 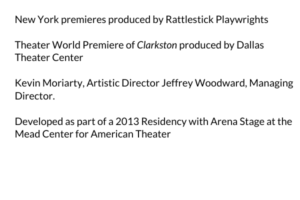