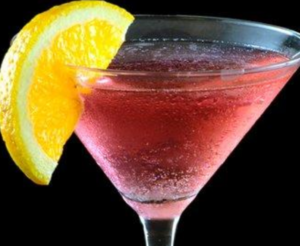 In honor of Board Trustee

Dean Rutherford’s
years of service to 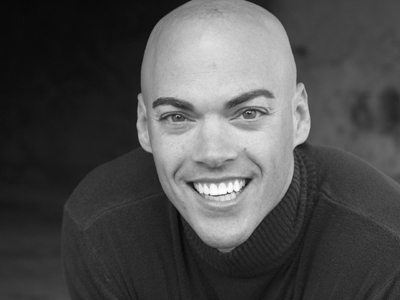 Dean Rutherford has served as a member of Diversionary’s Board of Trustees for the past 6 years. During this period he has invested significant time and energy in service to the success of the theatre. Dean and his husband Dennis are moving to beautiful South Carolina. In tribute to him and his years of work for our LGBT community, we are dedicating The Deantini to him as a permanent addition to our Fritz’s Lounge drink selection.

Dean was elected to the board in January, 2010.  He has been a Television Producer in the entertainment industry for the past 15 years.  Dean spent the early part of his career as the Director of Live Events for Barry Manilow’s entertainment company, Stiletto Entertainment.   Where he was responsible for producing more than 90 stage and concert projects for clients from all over the world.   Dean then moved to television as a part of producing team of the hit Fox and E! Entertainment reality series:  The Simple Life, (starring Paris Hilton and Nicole Richie).   Dean continues to create and produce for TV and stage for the world’s top entertainment brands including MTV, E! Entertainment Television, VH1, Fox Television, Oxygen Network, TLC, 20th Century Fox Television, Sony Television, ABC, CBS, NBC, HBO, Showtime, A&E, Bravo, Holland America, Celebrity Cruises.   Dean and his partner of 7 years Dr. Dennis Mayer are avid and longtime supporters of the arts as:  Presidents Club Members/Sponsors with Broadway San Diego,  Partner with a Player and Virtuoso Circle at The San Diego Symphony and Angels level donors and Season Sponsors of the Diversionary Theatre.