Rock out in an exhilarating evening celebrating the ferocity and determination of the third oldest LGBT theatre in the country! This high-energy party will include decadent dining and sizzling auction items, featuring and an electrifying performance by The Lizards (Justin Huertas & Kiki deLohr of Diversionary’s acclaimed musical Lizard Boy)!

Rock out in an exhilarating evening celebrating the ferocity and determination of the third oldest LGBT theatre in the country! This high-energy party will include decadent dining and sizzling auction items, and feature an electrifying performance by The Lizards (Justin Huertas & Kiki deLohr of Diversionary’s acclaimed musical Lizard Boy)!

The Fritz Klein Awards honor the late Dr. Fritz Klein, longtime Diversionary supporter, Board Trustee and founder of American Institute for Bisexuality, who passed away in 2006. 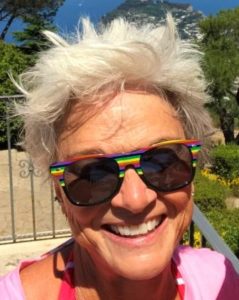 After nearly 30 years in communications, including teaching at the University of Tulsa, Susan founded Atkins + Associates – a media and investor relations consulting firm serving the biotechnology industry – and sold the company to Porter Novelli, a global public relations agency. She was a leader in the biotechnology industry for more than 20 years, as director of communications for Genentech and as a corporate officer and vice president of communications for Ligand Pharmaceuticals and Rorer Group. She was also a member of the executive committee of the San Diego BIOCOM board of directors and active in the international Biotechnology Industry Organization. She was group vice president of Ketchum Public Relations in San Francisco, and was appointed Library Commissioner in San Diego and served on the Board of Directors of Planned Parenthood. She also served as Board Chair for Diversionary Theatre for five years – just after the organization moved into its new and current home. Now retired, Susan is on the Board of Directors of the national Gay and Lesbian Victory Fund where she was Board Chair for two years. She is also on the Board of the Women’s Coalition of St. Croix, US Virgin Islands. Additionally, she has received several awards for philanthropy including an award from the Association of Fundraising Professionals and an award from The LGBTQ Center of San Diego where she also received a women in health care award. 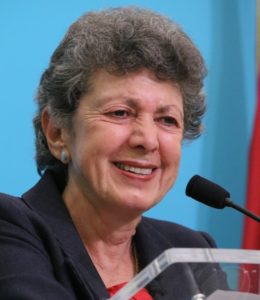 Lillian Faderman is an internationally known scholar of lesbian history and literature, as well as ethnic history and literature. Among her many honors are six Lambda Literary Awards, two American Library Association Awards, and several lifetime achievement awards for scholarship. She is the author of The Gay Revolution, Surpassing the Love of Men, and Odd Girls and Twilight Lovers, all New York Times Notable Books. The Guardian named Odd Girls and Twilight Lovers one of the Top 10 Books of Radical History. Her biography of Harvey Milk will be published by Yale University Press in May. 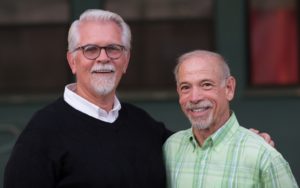 Rob Granat was elected to the Board of Trustees of Diversionary Theatre in January 2015. Rob holds a B.A. from the University of Pennsylvania-Philadelphia and two MBA’s from Columbia University-NYC. His work experience has been in the travel industry; first as a marketing analyst for TWA and then Eastern Airlines; then chiefly in the cruise industry – marketing and sales. He retired in 2003 as Vice President of INTRAV; a tour operator offering private jet tours, riverboat cruises in Europe; upscale tours all over the world and four small expedition ships cruising from the Arctic to the Antarctic and all the oceans in between. Since 2003 he does some outside sales for Ft. Worth travel agency Cruises Etc and hosts the consortium to which he and partner Al belong on luxury ships with Regent, Crystal, & Seabourn.

Al Mazur was born in the early 1950’s in a small city in upstate New York. He grew up there with close ties to a very loving family. After High School graduation, he pursued his dream of a career in architecture by attending Syracuse University. After graduating with a Bachelor of Architecture, Al remained in the Syracuse area for another five years, where he acquired the necessary professional experience and took the exams to achieve his first Architect’s license in New York State. Licenses in Texas and California followed in the years ahead. Wanting to further his career, he headed for Houston, Texas, which was the hottest place for young aspiring architects in the late 1970’s. Al spent 25 years in Houston, working on large corporate and institutional projects for Skidmore, Owings and Merrill and the Leo A Daly Company. His variety of projects included large office buildings across the U.S., the new National Weather Center at the University of Oklahoma, the new office for the FBI in Houston and several projects in California. In addition, Houston is where he met his husband Rob 25 years ago. He and Rob’s work in California brought them to San Diego individually and together on several occasions and that’s when they fell in love with this wonderful city. In 2004, they both decided to retire and live the good life in San Diego. Life has never been better for them. Being an architect, Al took on the work of restoring and improving their home in Marston Hills. Small projects continue and as Rob says “He just can’t leave it alone”. Being an avid gardener, Al became a certified Master Gardener and volunteers through many of the organization’s volunteer opportunities. Working in their own garden is some of the most rewarding time for Al. He’s a member of Mission Hills United Church of Christ and participates in many of the church’s good works. Couple all of this with Rob’s travel bug and you have a life that’s full of the best. 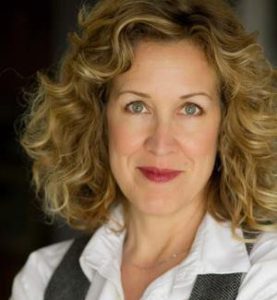 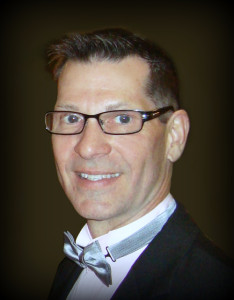 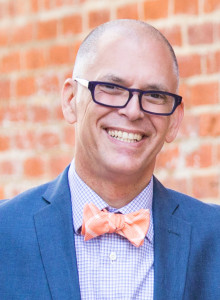