WHAT: Diversionary announces the cast of the 20th Anniversary production of Hedwig and the Angry Inch

WHO: Jeremy Wilson and Cashae Monya to star in Hedwig and the Angry Inch, directed by Matt M. Morrow.

TICKETS: Diversionary will be holding special Box Office hours on Monday, from 12pm – 6pm, January 21st when single tickets go on sale. Tickets range from $15 – $60. Discounts are available to Groups, Students, Educators, Seniors, and Military.  To be notified of ticket sales, please sign up for the Diversionary Theatre Email List: http://diversionary.org/mailinglist/

At long last, Hedwig comes to Diversionary! This iconic musical is an integral part of the LGBT theater canon and truly rocked the musical form when it debuted Off Broadway 20 years ago. It has since been made into a movie, enjoyed productions all over the world, and had its Broadway debut starring Neil Patrick Harris, winning the Tony Award for Best Revival of a Musical. Get ready to rock!

About producing the 20th Anniversary production at Diversionary, Executive Artistic Director, Matt M. Morrow says, “Hedwig was formative for me as a theatre artist, being one of the first shows I saw after moving to NYC in 1997. I was quickly a groupie and saw it multiple times with various casts. 20 years later, Hedwig remains eternal, although their journey means something new now. I’m especially excited to define a new aesthetic for Hedwig with our incredible design team. And after a national search for a gender non-binary Hedwig, we found the ferociously talented Jeremy Wilson in our own backyard of San Diego! I can’t wait to stage this stunning talent in a fresh new take for a new generation!”

About making a San Diego debut with this iconic role, Jeremy Wilson says, “I’ve always been drawn to the role of Hedwig as a fellow “freak” who has been through a lot but is just too fabulous to even consider giving up. I’ve taken great strength from her and I look forward to giving some of that back. As a recent transplant from NYC, I am beyond thrilled to be making my SD debut as Hedwig with Diversionary Theatre!”

About her return to the Diversionary stage Cashae Monya says, “Words can’t express how excited I am about this show. I’m most looking forward to collaborating with Jeremy and Matt to craft a production that is electrifying and unforgettable!”

Single tickets sales will begin at 12pm, January 21st, when Diversionary will be open for special office hours just for the occasion.

More information can be found at: https://www.diversionary.org/hedwig/ 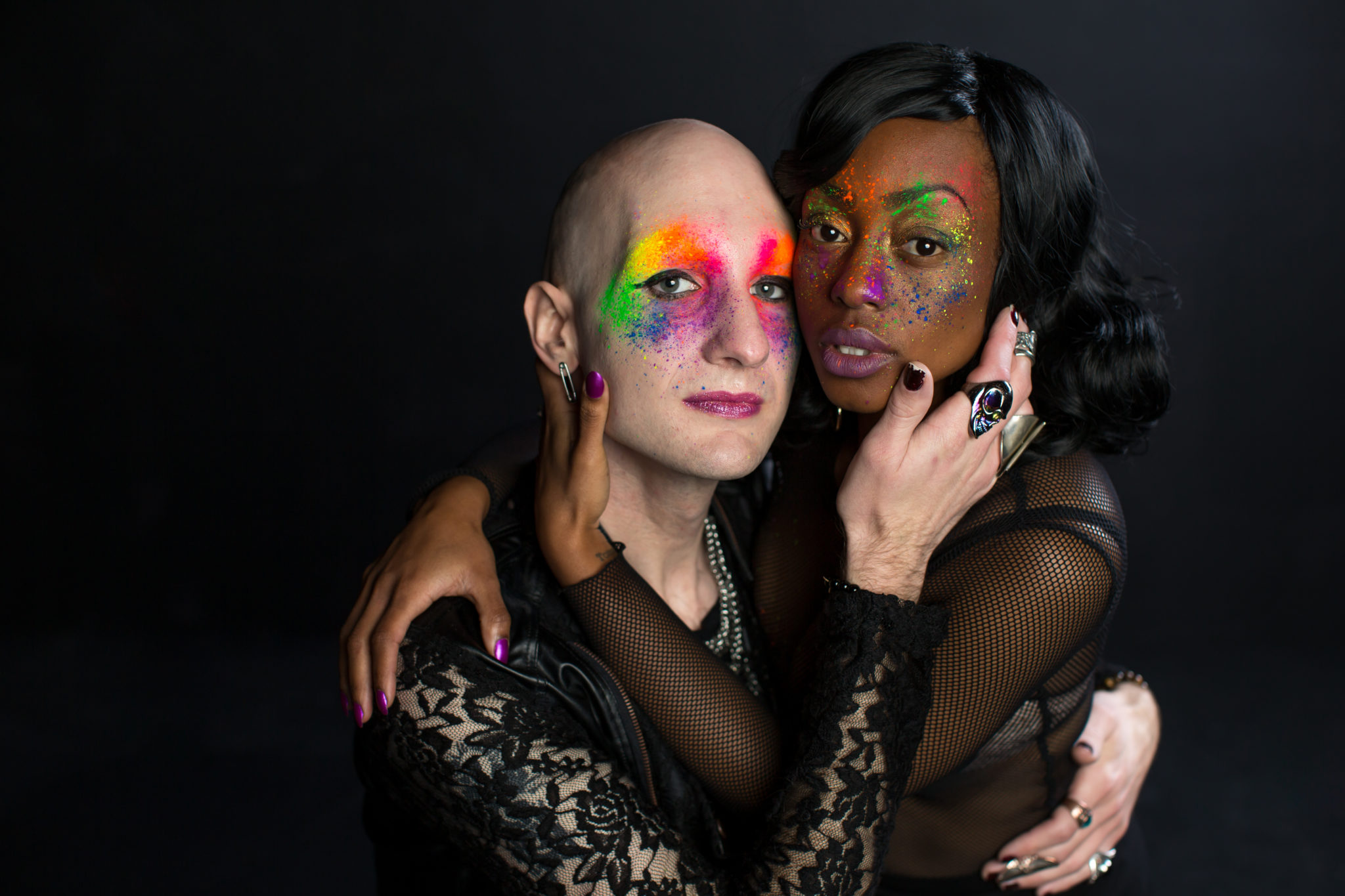 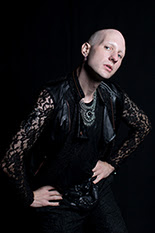 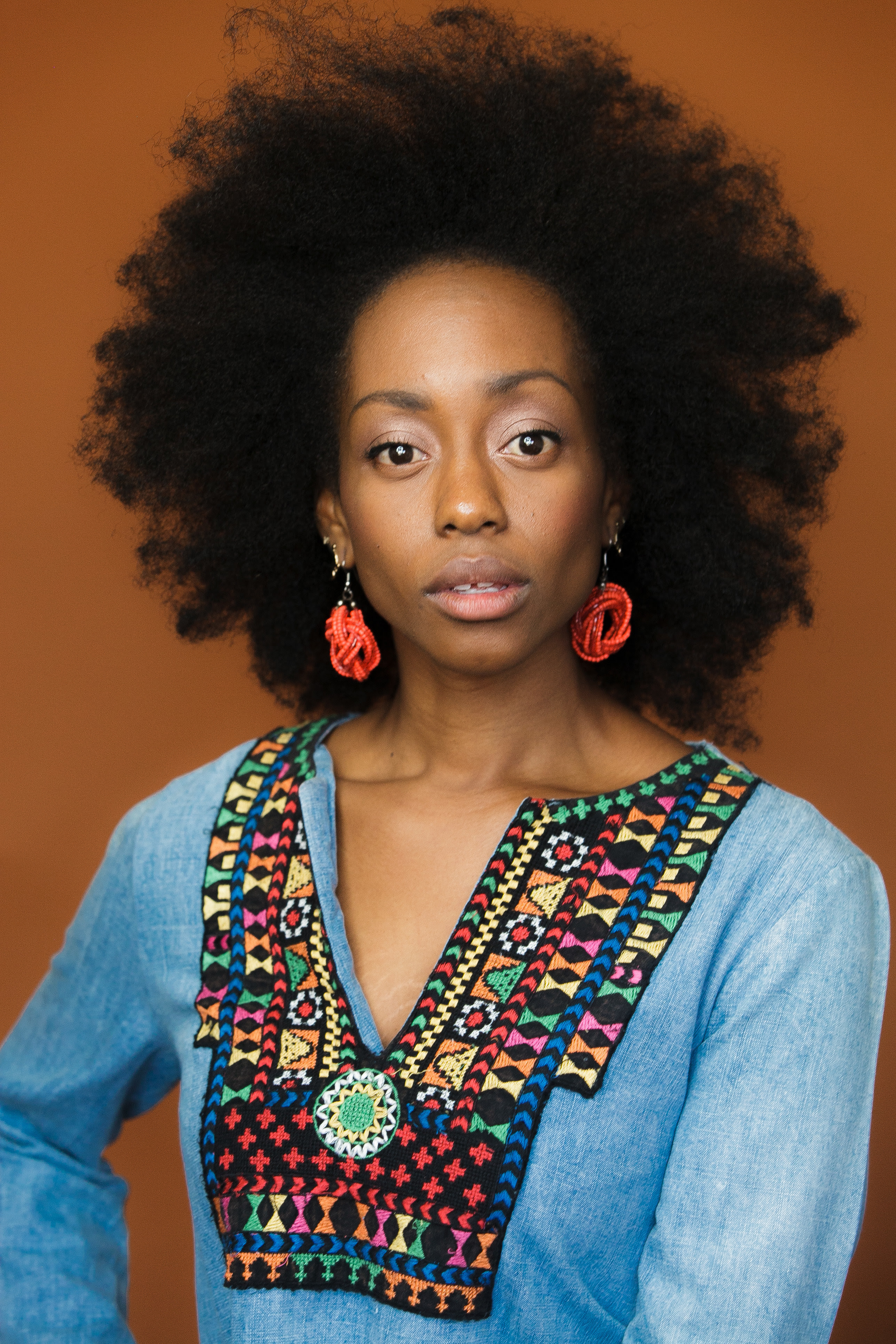 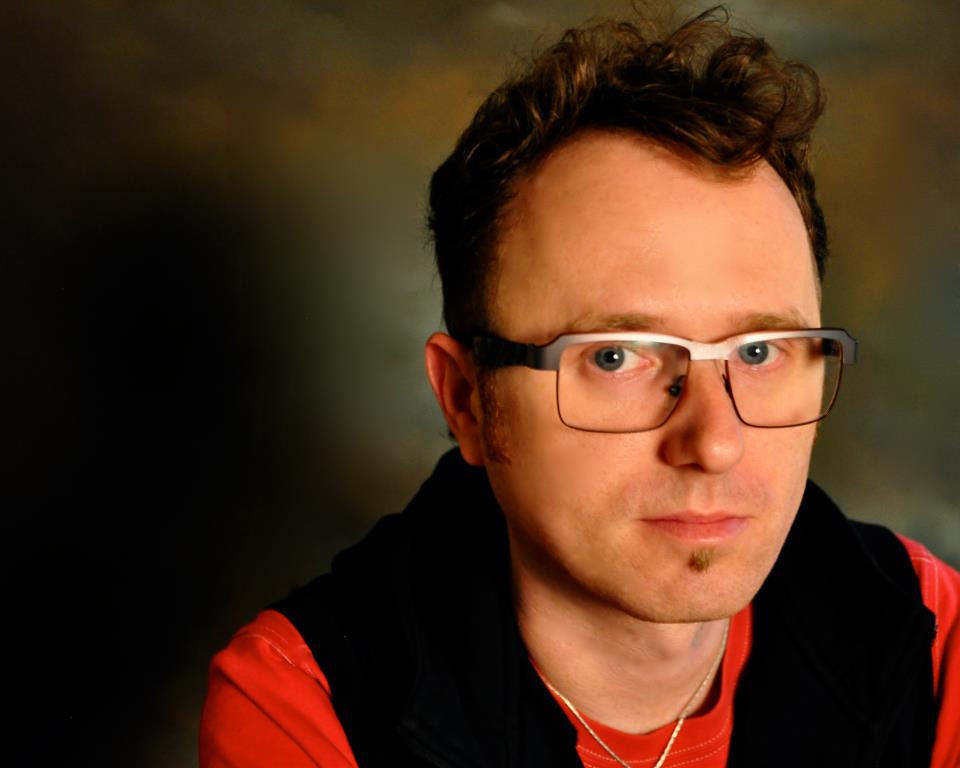 John Cameron Mitchell (Book) Broadway: Big River, Six Degrees of Separation and The Secret Garden (Drama Desk nomination). Off-Broadway: Hello Again (Drama Desk nom.) and Larry Kramer’s The Destiny of Me (Drama Desk nom., Obie Award). He starred in and wrote the book for the original 1998 Off-Broadway Obie winning production of Hedwig directed by Peter Askin. In 2001, the film adaptation won him Best Director at Sundance and a Golden Globe nomination for Best Actor. He also directed Shortbus (2006) and Rabbit Hole (2010) starring Nicole Kidman (Oscar nom.). He is presently preparing a film adaptation of Neil Gaiman’s punk-era story How to Talk to Girls at Parties.

Justin Humphres (Scenic Designer) is a scenic and video designer based in San Diego, CA. His design work has been seen internationally in both the United States and Asia. As a video designer, he has created content for numerous concert tours, corporate events and Las Vegas shows. As an assistant/associate he has worked on various commercial, regional and Broadway projects. Recent San Diego scenic design credits include: This Beautiful City (Diversionary), Actually (San Diego Rep), Vietgone (San Diego Rep), and Voyeurs de Venus (Moxie). Broadway credits include: SUMMER: The Donna Summer Musical (Associate Designer), Ain’t Too Proud: The Life and Times of the Temptations (Associate Designer). Justin holds a BFA from Western Michigan University and an MFA from University of California, San Diego. www.justinhumphres.com

Elisa Benzoni (Costume Designer) is thrilled to be working again with Diversionary Theatre. Select credits include: The Hour of Great Mercy, This Beautiful City, The Loneliest Girl in the World, The Happiest Place on Earth, Homos or Everyone in America, Ballast, Mystery of Love and Sex (Diversionary Theatre), Sex with Strangers (Geffen Playhouse), The Who and The What, Our Town; Tall Girls; Brahaman/I; Sam Bendrix at the Bon Soir (La Jolla Playhouse); Constellations (Old Globe); Cloud 9, Romeo and Juliet, Two Gentlemen of Verona, Pericles, Prince of Tyre, Reckless, Much Ado About Nothing and Measure for Measure (USD/Old Globe); The Father, How the Other Half Loves, Of Mice and Men, Travels with my Aunt, The Illusion, Laughter on the 23rd Floor, The Cocktail Hour, Fox on the Fairway (Nominated for a Craig Noel Award), Chapatti, Sherlock Holmes and the Adventure of the Great Nome Gold Rush (North Coast Repertory Theatre); Men on Boats, Secret Garden, Awake and Sing, Sylvia (New Village Arts); Elisa holds a costume design MFA from UCSD. www.elisabenzoni.com

Peter Herman (Wig Designer) has designed wigs and costumes for over thirty shows at Diversionary, some highlights include:  Cardboard Piano,The Rocky Horror Show, Scrooge With Rouge, The Mystery of Irma Vep, The Further Adventures of Hedda Gabler.  Peter has designed wigs all over the Southern California area.  Some of his work has been seen at Cygnet Theater, The La Jolla Playhouse, The San Diego REP, Moonlight Stage Productions, North Coast REP, as well as some design work for film, television, and various theme parks.  Peter currently teaches wig and makeup design at San Diego State University.

First Fridays…………………..………………………………Friday, March 22nd at 8pm
To say thank you to those that serve, Diversionary offers complimentary tickets. Email jenny@diversionary.org for more information.

Designer Spotlight ……………………………………Thursday, April 4th at 6pm
Join us in Fritz’s Lounge before the show to meet the Design Team, see a display of the concepts used in producing the show and hear the influences and process involved. Hosted hors d’oeuvres round out a fun pre-show experience! The party starts at 6pm before the 7pm performance.

Industry Night…………………….………………………….Monday, April 8th, at 7pm
Theatre Professionals enjoy a special discount to our only Monday evening performance!
Pay-What-You-Can at the door, or $10 in advance.

Next Act!……………………..…………….Thursday, April 18th at 6pm
Join Director Executive Artistic Director, Matt M. Morrow and Director Anthony Methvin for a discussion about the next show, SIGNIFICANT OTHER in Fritz’s Lounge for hosted hors d’oeuvres and a chance to chat before the show! Pre-Show reception at 6pm, performance at 7pm.
##