Join us for the first ever BIG GAY IMPROV SHOW!

A Fundraiser for Diversionary Theatre

Join us on Monday, October 20th at 8 pm for The Big Gay Improv Show at Diversionary Theatre!  A team of San Diego’s finest improvisers present a montage of hilarious scenes that are totally made up on the spot and inspired by the real life stories of two guest monologists from the LGBT community. 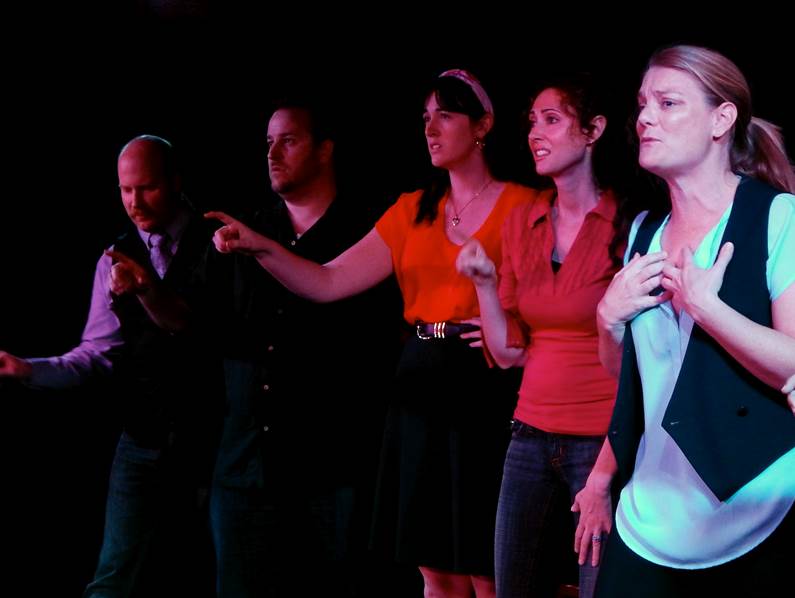 Big Mike Phillips is co-owner of Harvey Milk’s American Diner, an avid photographer and LGBT activist/philanthropist.  He was born in Germany, and after being adopted, moved to the US at age 5. He came to San Diego in 1989 to stay with his best friend, Tino, who was diagnosed with AIDS. Tino passed away only 3 months later, but made Big Mike promise to stay in San Diego for at least one year. Twenty five years later, he’s still here, having co-founded numerous organizations including the Rob Benzon Foundation, Developing In Gardening (DIG) for people with HIV and AIDS living in Africa and Grocery Hearts for Mama’s Kitchen. 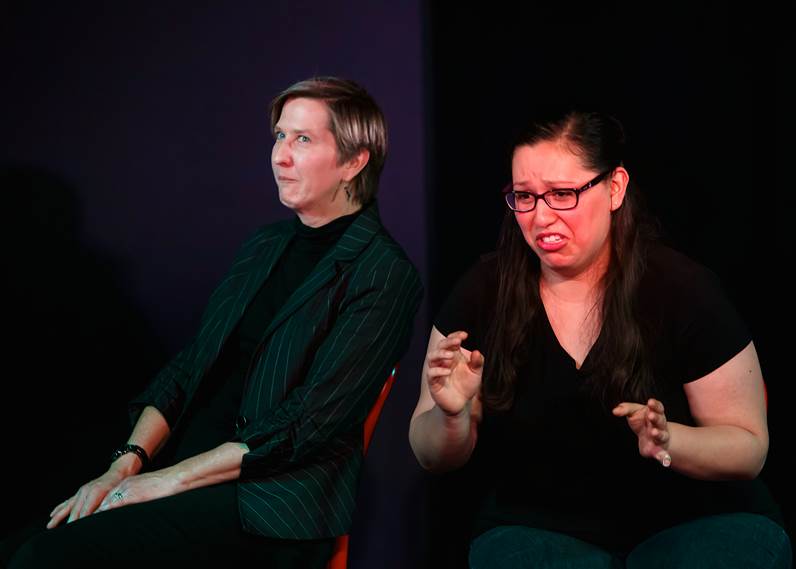 Liz Jardine is one of the art industry’s most in-demand artists and owner of Jardine Studio in Hillcrest. Liz’s original paintings, posters and exclusive collections can be found in homes, offices and hotels around the world.  Liz grew up in New York City, taking art classes from a young age. She earned an art degree from State University of New York Buffalo but says she learned everything she knows about art at the Phoenix Art Group, where she was art director for 10 years. After college, her free spirit led her to a lesbian commune in Vermont and later to Arkansas, where she lived on an 80-acres farm collective with no electricity or running water.  Once she tired of being poor she landed her first art job and the rest is herstory.