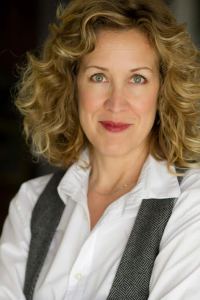 Shana Wride in the role of Nanny/Kate/Principal

Additional Directing credits include: Walter Cronkite is Dead (San Diego Repertory Theatre);  Anita Bryant Died for Your Sins (Diversionary Theatre); Or (Moxie Theatre); Who’s Afraid of Virginia Woolf? (Compass Theatre); Mistakes Were Made and coming up in the spring of 2015, The Whale (Cygnet Theatre).

"This show is ultimately about connection and comm