Meet the Cast of THIS BEAUTIFUL CITY

WHAT: Diversionary announces the cast of the second show in its 33rd season, the San Diego Premiere of THIS BEAUTIFUL CITY.

WHO: Executive Artistic Director Matt M. Morrow will direct the piece by The Civilians.

TICKETS: Are on sale ($15 – $55). Discounts are available to Groups, Students, Educators, Seniors and Military.  To be notified of ticket sales, please sign up for the Diversionary Theatre Email List: San Diego Premiere
THIS BEAUTIFUL CITY

By The Civilians
Directed by Matt M. Morrow

About bringing the play to San Diego, Executive Artistic Director, Matt M. Morrow says,  “As I read This Beautiful City, the script started to burn my hands with urgency. Our 10th Anniversary revival of this rarely seen musical has a renewed importance as religious freedom laws begin to take hold of our national LGBT dialogue. I am also thrilled to honor the late and great Michael Friedman through his stunning score riffing on Christian rock. This profoundly truthful musical takes an even-handed look at what divides us, and what brings us together.”

More information can be found at:For interviews and photos, please contact Jenny Case, Managing Director, at 619-220-6830×103 or by emailing Press@diversionary.org 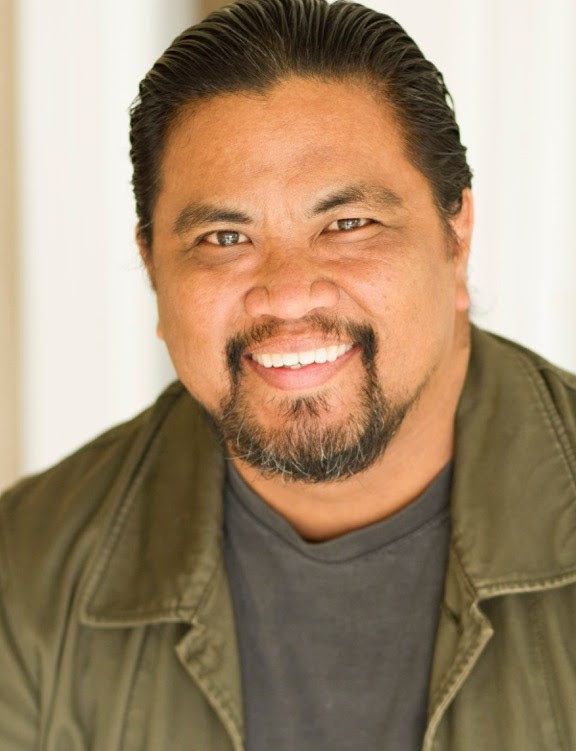 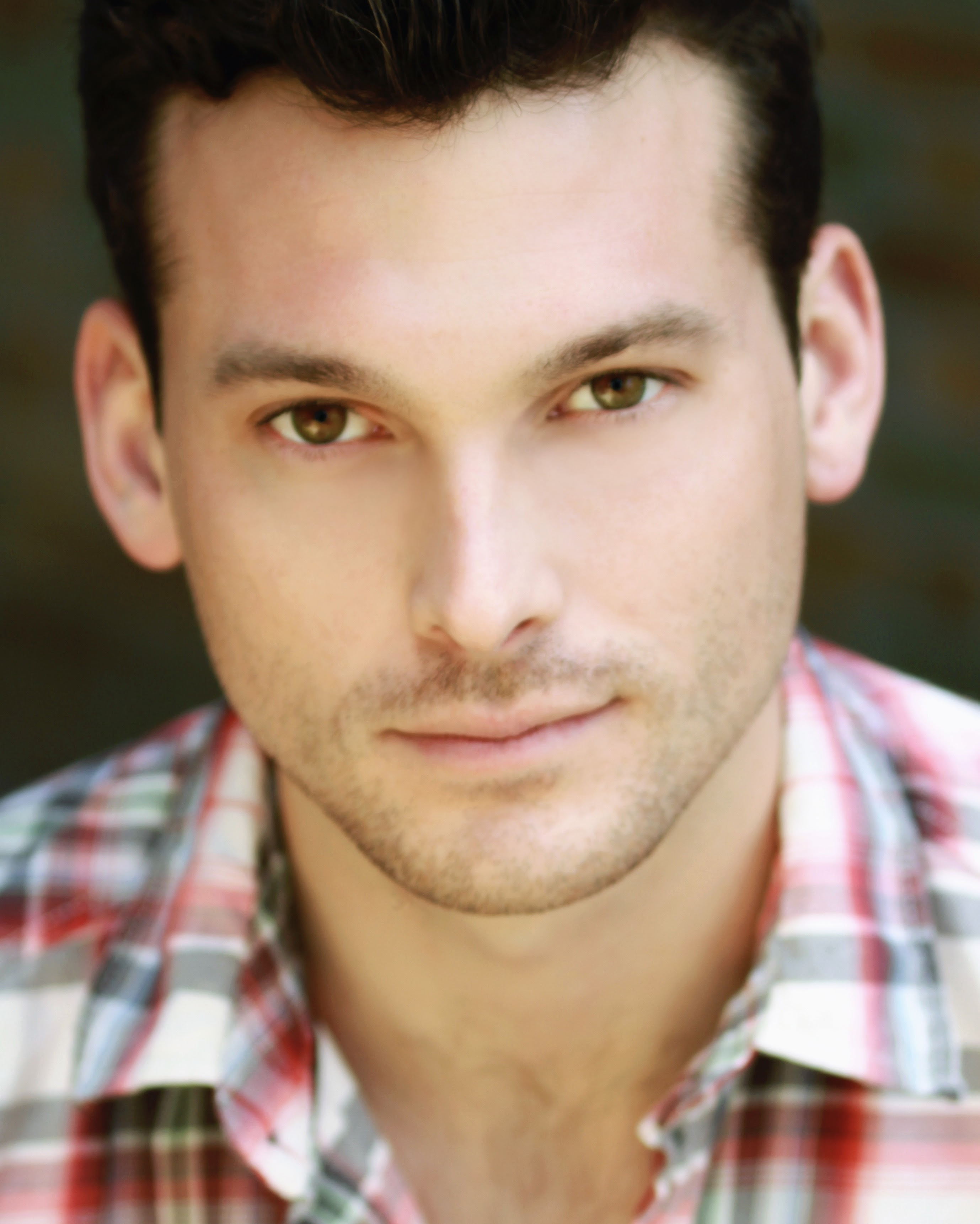 Michael Cusimano (Man 3) is happy to return to Diversionary where he was seen last season in Homos, or Everyone in America and in the staged readings of The Boys in the Band and The Homosexuals. Elsewhere in San Diego: Once, Big Fish, American Rhythm, North of Normal (Lambâ€™s Players); The Rocky Horror Show, On the Twentieth Century (Cygnet Theatre); Spamalot (Moonlight Amphitheatre). Los Angeles and other SoCal credits: Metamorphoses (Santa Barbara Ensemble Theatre); The 39 Steps(Glendale Centre Theatre); Grease (Cabrillo Music Theatre). Michael has also performed in the NYC Fringe and Brooklyn BEAT Festivals, and is a BFA graduate of Carnegie Mellon School of Drama. 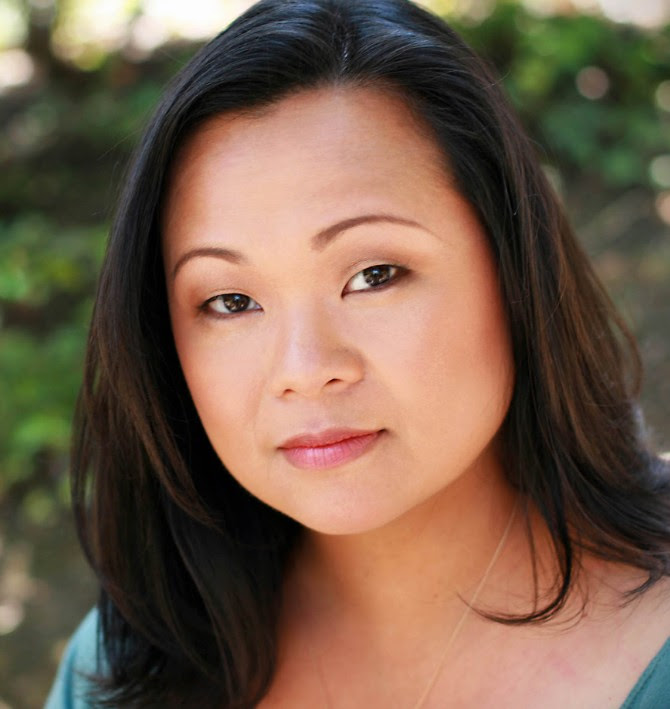 Kim Heil (Woman 2) is proud to make her San Diego theatre debut on the Diversionary stage!  She returns to the theatre after a 17-year hiatus, having served as an administrator and producer for The Old Globe and San Diego Junior Theatre, as well as San Diego Repertory Theatre, where she is currently the Associate Producer and Casting Director.  In her previous life as an actor, Kim made many appearances at East West Players and CLO of South Bay Cities, among others.  Kim holds an M.A. in Performance Studies from New York University. 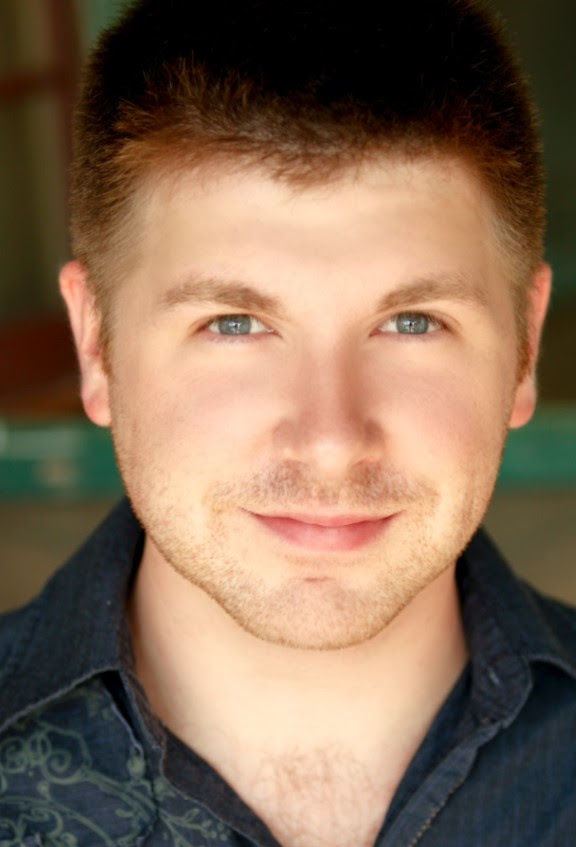 Tony Houck (Man 2 & Music Director) is reveling at returning to Diversionary. Diversionary: Marry Me A Little; Thrill Me; Bare: a pop opera(Criticâ€™s Circle Nom). Elsewhere: Legally Blonde; The Secret Garden; The Buddy Holly Story; 1940’s Radio Hour; Oklahoma (New Village Arts); The Test (SD Fringe festival winner for Best Musical); Bring It On (SDMT).  Tony is also an accomplished pianist and has played for In The Heights(Southwestern College); Big River, Sylvia (New Village Arts); Lady Day at Emmerson’s Bar and Grill, (ion Theatre); Altar Boyz (Diversionary). He also played for B Squared starring Broadway’s Brad Bradley; and the Human Dignity Gala featuring Seth Rudetsky and Andrea Martin. Tony is a graduate of AMDA. He also plays trumpet and french horn. He plays for many auditions around town and does vocal coaching for many of San Diego’s local artists as well as being a teaching artist at San Diego Junior Theatre.  He has also been on stage in some Diversionary favorites like YANK!, Scrooge in Rouge(Craig Noel Award); Harmony, Kansas; and Twist, just to name a few. 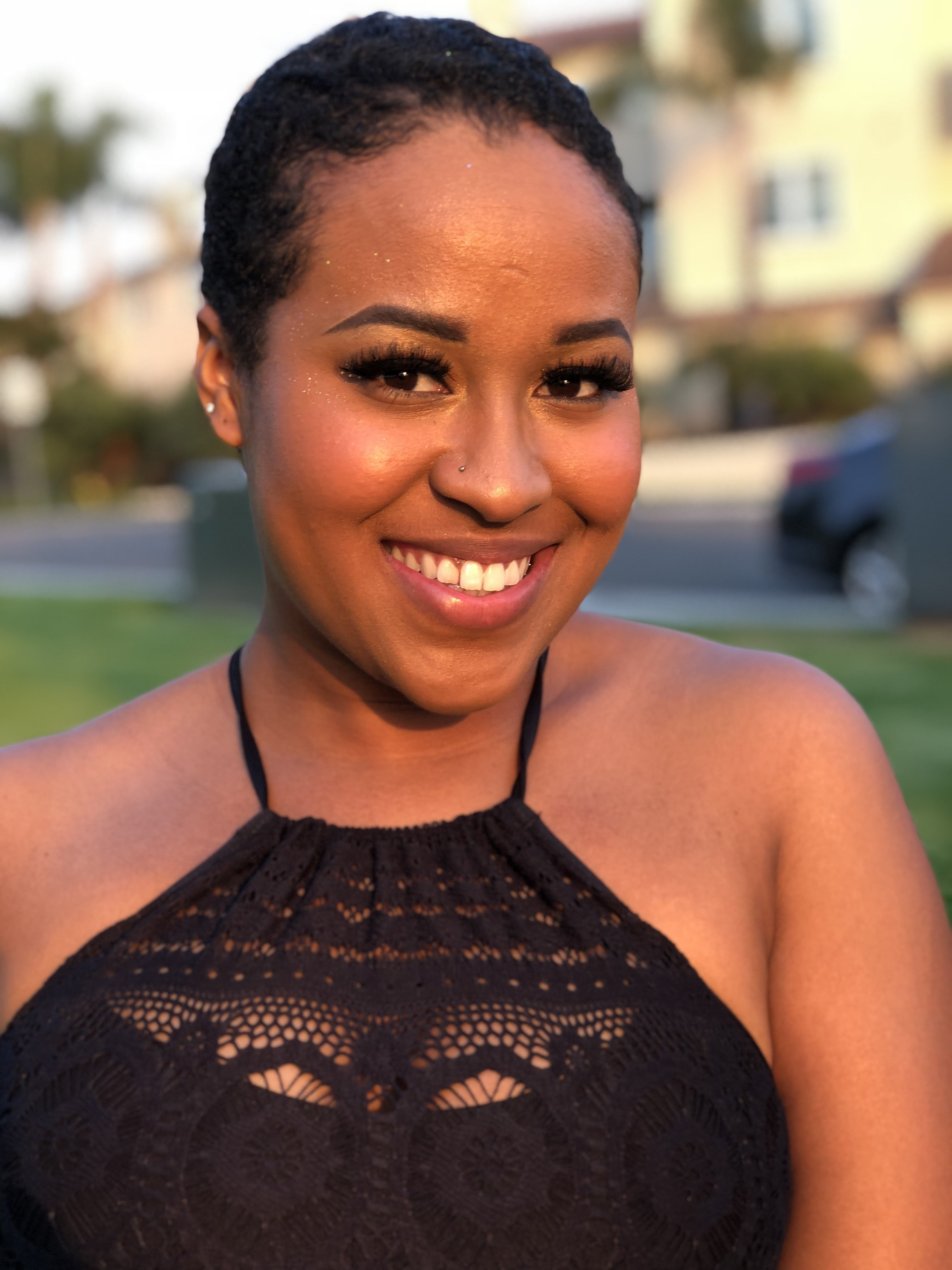 asmine January (Woman 3) is a graduate from the illustrious Howard University where she received her BFA in Musical Theatre. Her recent credits include Qulili (Blindspot Collective), Avenue Q (NVA), American Idiot (Southwestern College), Buddy Holly: The Buddy Holly Story (Intrepid Theatre Company/NVA), and Father Comes Home from the Wars (Intrepid Theatre Company). Sheâ€™s also a headliner performer in many The Stars of the Future Cabarets (Leigh Scarritt Productions) and various performances throughout San Diego. She is elated to be making her debut with Diversionary Theatre!