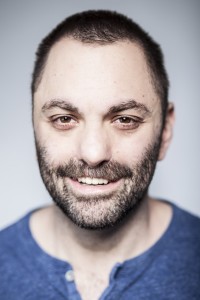 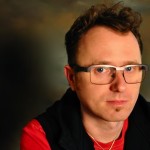 Everyone has a story to tell, which is why Diversi

Make friends and be a part of a creative journey w

Last but not least, the final production in our 37