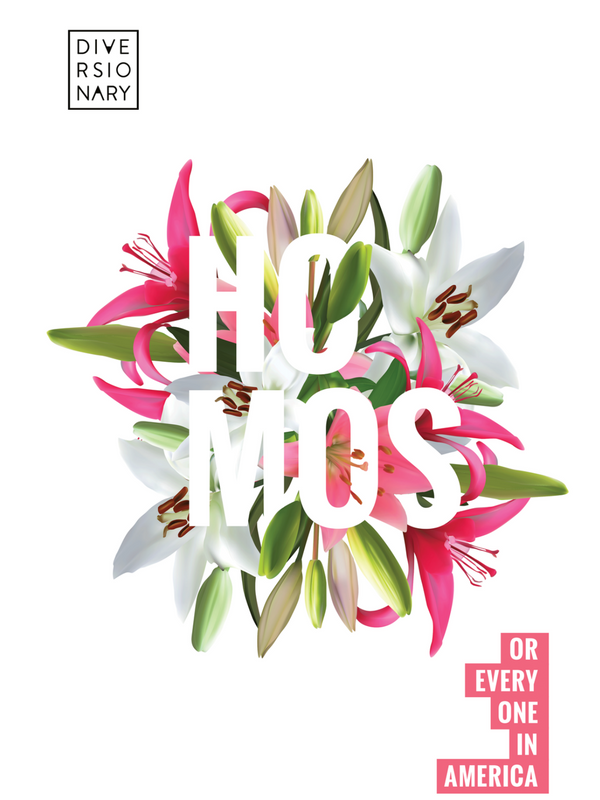 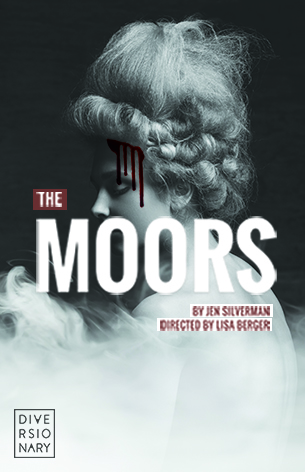 Among the bleakest of moors, two spinster sisters dwell in their aggressively gloomy mansion with their brother, their mastiff and their maid-in-waiting. When a governess arrives, her presence threatens to unleash lethal secrets and raging desires in a home held together by lies and etiquette. A radical riff on 19th-century romantic novels and the sisters who conceived them, The Moors is a riotous and wild comedy pulsating with vivid, macabre glee that has more in common with the present than the period.

“[Silverman’s] inspired new play rolls out like the stuff of dreams, with telling passages heightened by surrealistic flights of fancy. Ms. Silverman’s play is satire, but only to a degree: She is after the more resonant stuff of dreams here. Like a good dream, it can give you stuff to chew over at breakfast.”
–The New York Times’ Critic’s Pick 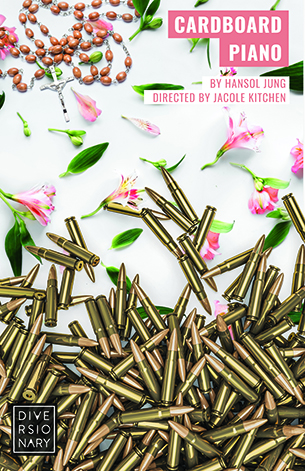 The Cardboard Piano
By Hansol Jung
Directed by Jacole Kitchen 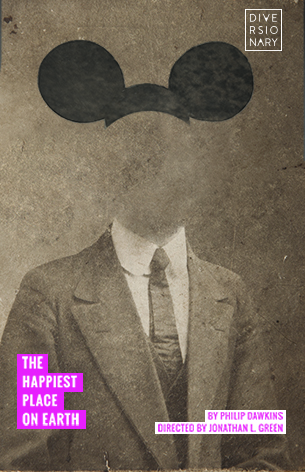 “Dawkins cagily conjures a fascinating portrait of himself, and of America, with all its unsettling mix of dark denial and sweet nostalgia. And he does so with a winning sense of childlike innocence and the wistfully knowing, if not entirely jaded edge of an adult.”
– Chicago SunTimes 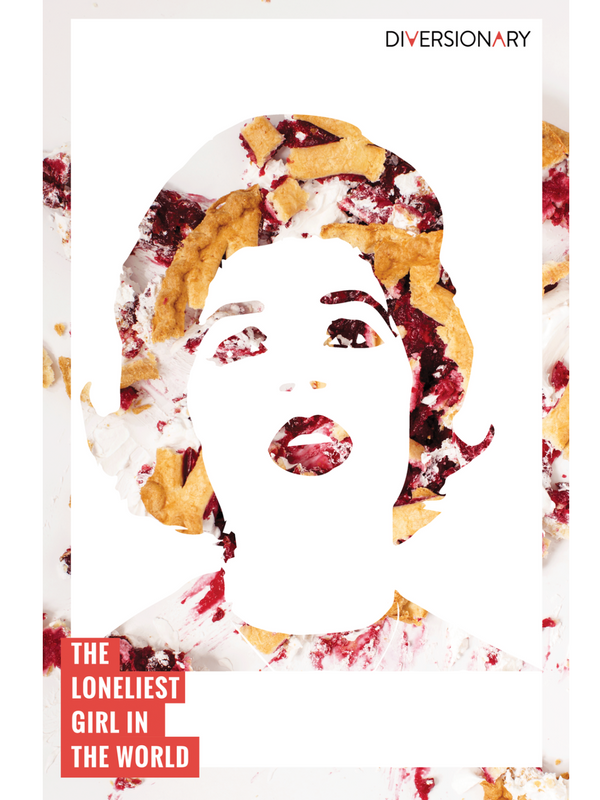 The Loneliest Girl in the World
Book & Lyrics by Gordon Leary
Music by Julia Meinwald
Directed by Matt M. Morrow

The Loneliest Girl in the World was featured in the National Alliance for Musical Theatre’s Festival of New Musicals Fall 2016.  Leary and Meinwald’s musicals have been seen at Ars Nova, The Director’s Company, Joe’s Pub, Lincoln Center Directors Lab, Prospect Theater Company, Weston Playhouse, Williamstown Theatre Festival, and the York Theatre Company. Leary is the recipient of the 2009 Richard Rodgers Award. 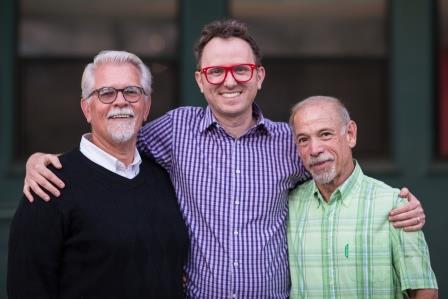 A Note From Diversionary’s Season Sponsor

We are proud to be the inaugural Season Sponsors for Diversionary Theatre. We consider Diversionary our home away from home, and have found not just a community here, but a second family. As the third oldest LGBT theatre in the country, Diversionary’s legacy is very much our legacy, and supporting the theatre’s work is something we both are passionate about. We hope our commitment to Diversionary will inspire others to join the growing family of supporters who make a difference here.

Season 32 promises to be a dynamic and exhilarating ride. We look forward to sharing it with you!

See you at the theatre!