Season 36 features two World Premieres and two West Coast Premieres that take an uncompromising look at where we’ve been and where we are now, blazing a trail towards a brave new future. 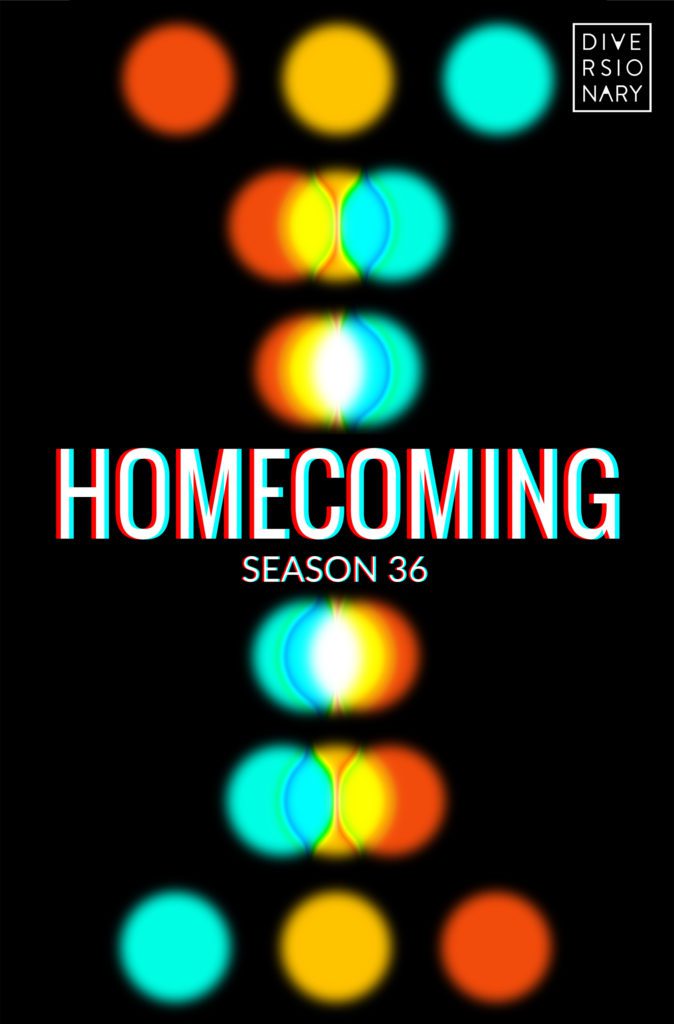 Diversionary bursts back into action in Season 36 with the opening of our newly renovated theatre complex, adding a third  performance venue with The Austin & Joann Clark Cabaret, and four new works on our Mainstage exploring how our LGBTQ community defines home.

Season 36 features two World Premieres and two West Coast Premieres that take an uncompromising look at where we’ve been and where we are now, blazing a  trail towards a brave new future. These ambitious new works penned by emergent and daring LGBTQ theatre makers spin stories with love, rage, honesty, humor, and hope to discover how we find home in others and ourselves. 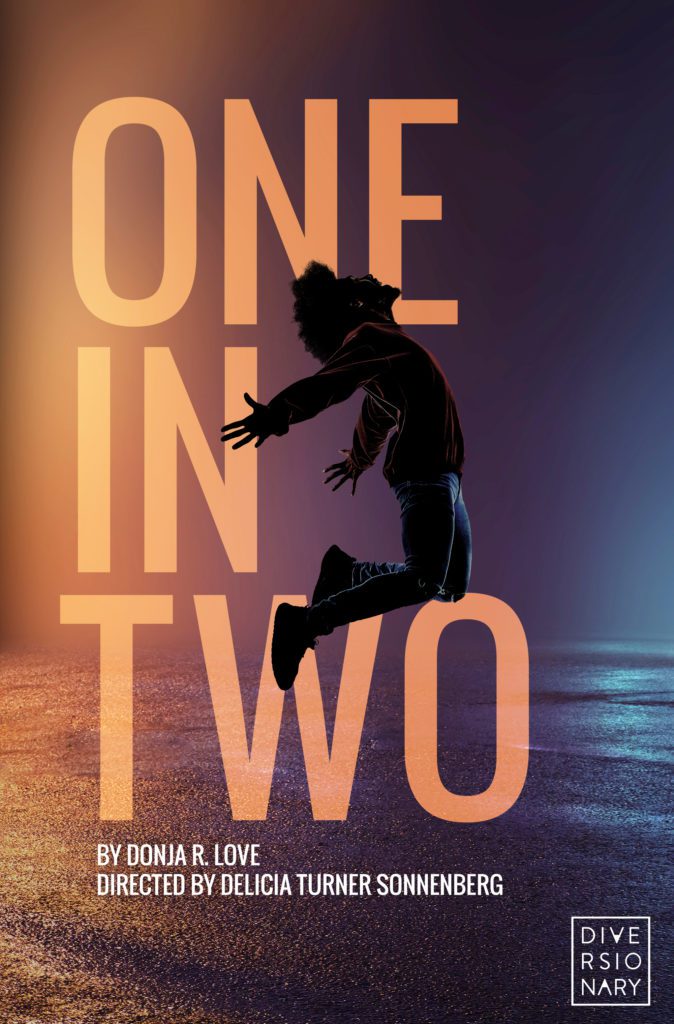 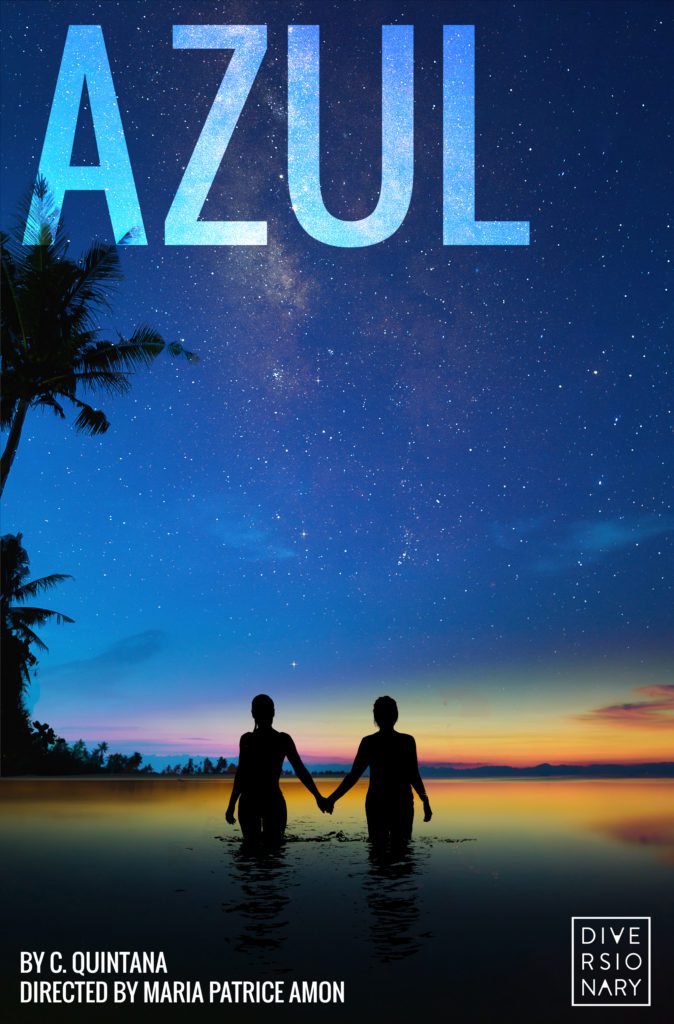 Book by Jeremy J. King
Music and Lyrics by Sam Salmond
Based on the novel by David B. Feinberg
Directed by Kevin Newbury
Choreographed by Raja Feather Kelly 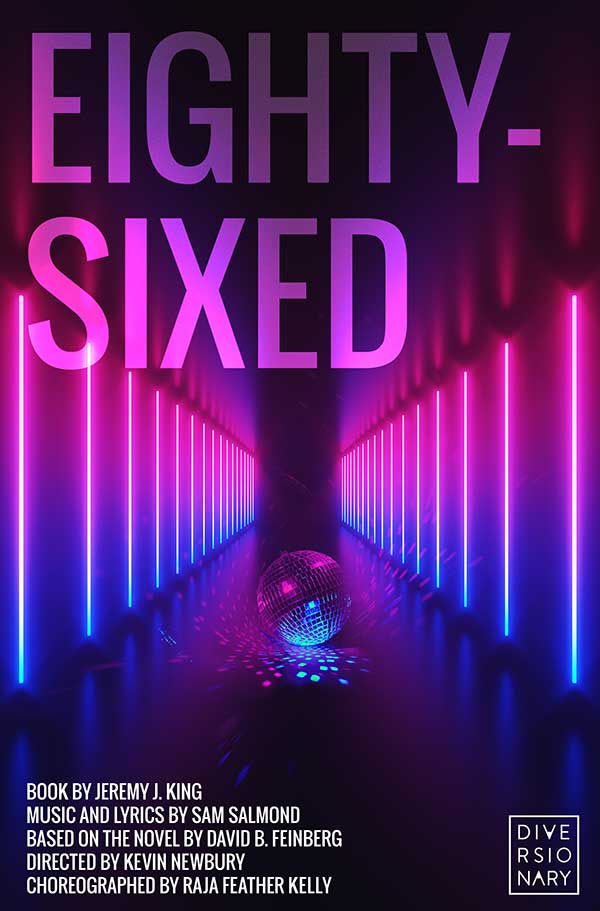