It’s the most wonderful time …of the rehearsal process…

Blog Post
by Jenny Case
“If I’m having a bad day in rehearsal, I’ll sleep with my script”
Nina Arianda
It’s tech weekend for the final show of Diversionary’s 2014 Season. For those of you that have never experience the exhaustive magic of tech, it’s name is self-summarizing. Tech is the opportunity for all the technical designers of a show to adjust and fine tune all of the “non-acting” moments of a show. Each Tech period is a little different, depending on the demands of the show, but that’s the jist of it.  That amazing scene change you saw with a gorgeous wash of blue on the stage? Tech. The moment on the stage where you hear a champagne pop cork, or the rush of a babbling brook makes you feel like you’re on the farm too? Tech.   When the actor changed costumes completely in the course of thirty seconds behind a palm tree? Also, tech. 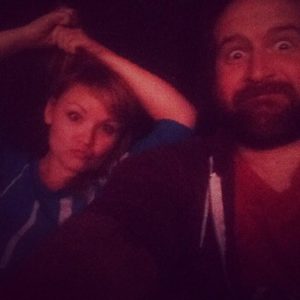 Usually these rehearsals are fifteen to twenty hours of work over the course of a weekend. Everyone gets together in the darkness of some theatre, crosses their fingers, and push a lot of buttons. There’s a lot of stopping and starting, tons of HOLD PLEASE, and really dumb inside jokes….(can you move that spike tape nine inches please?)…There are lots of snacks to fuel everyone, even more coffee, and an amazing sense of comraderie that you really don’t find anywhere else. It’s like taking a really long car ride with a bunch of aqauintances, and coming out of it as co-workers and friends. 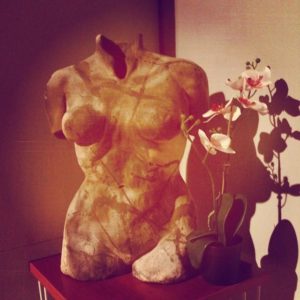 We’re lucky to work with some amazing designers at Diversionary, including our TRU Sound Designer, Kevin Antenhill, and Lighting Designer, Luke Olson, costume designer Peter Herman, Set Designer Matt Scott, and Properties Designer Angelica Ynfante,
They’re creating the world of Truman Capote, in his Manhattan apartment in 1975. We won’t give away too many secrets now – you’ll have to come and see the show.  😉
It feels good to see the full circle we’ve taken this season – Boys and Girls, Thrill Me, bare: a pop opera, Regrets Only, and now – Tru. While the rehearsal days are getting longer, we’re excited to show our patrons all of our hard work – we’ve done a lot of growing and learning this year, not unlike Truman Capote in our next play.  We hope you’ll come and visit us at Diversionary during this holiday season – and stay tuned for some exciting news about our next season – Spring 2015! 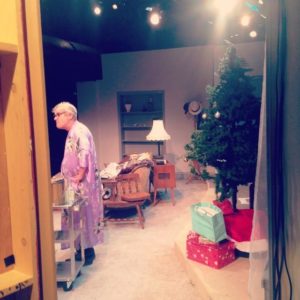 Todd Blakesley is our Truman Capote. He’s been so patient as the only actor! 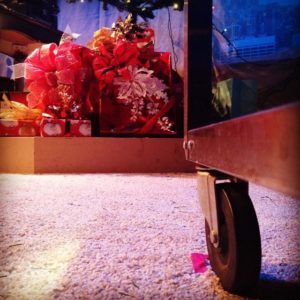 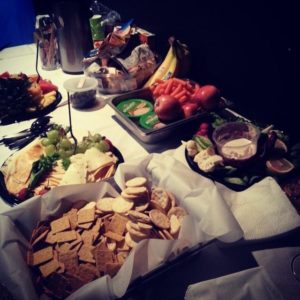 The best part of tech. except of course…like…making the play…but a close second 😉