At Diversionary Theatre, we believe that everyone should have access to the arts. That’s why we provide free age-appropriate after school programs so that kids of all ages, along with their parents, guardians, and teachers, can participate in the theatre arts, learn how to work as a team, and have fun with their peers!

This program is offered FREE, thanks to our generous donors, and sponsors. This semester we will be returning to an in-person theatre club on site at Birney Elementary.

This is a fun-filled workshop that uses theater as a catalyst for teaching social skills, building emotional intelligence, and creativity in a safe and inclusive space. Students will learn zany theatre games, and use puppetry to unlock creative potential. By building self-esteem through ensemble work, students can confront challenges, build resilience, and demonstrate empathy while having fun and showing off their talents. There will be a final sharing for friends and family in December, date TBA.

We ask that because of the nature of this program, that you do your best to commit to each session. Please fill in the form below for each child you are enrolling. Open to Birney Elementary students in grades 3 – 5. Frankie Alicea-Ford, Associate Artistic Director [he/him/his] is a San Diego based, New York City trained theatre artist who has been working professionally since 2012. After receiving his BFA from the Tisch School of the Arts at New York University, Frankie has worked as a performer, deviser, educator and administrator throughout the US and abroad. He has created and spearheaded multiple theater education programs throughout Connecticut and New York and worked as the Residential Director of The Center for Creative Youth, based out of Wesleyan University. He currently works as a teaching artist with La Jolla Playhouse, New Village Arts and Diversionary Theatre and has extensive training in devised theater techniques, arts integration and trauma based theater practices. He was most recently an Artistic Associate and the Artist-In-Residence at New Village Arts in Carlsbad, CA. 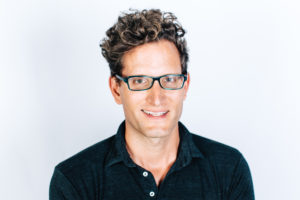 Skyler Sullivan (He/They) is the director of Education and Outreach for Diversionary Theatre. He has over 25 years experience working with youth and the arts. Drawing from his background as an actor, director and clown he loves to share the gift of live performance. Skyler worked for ten years with The New Victory Theatre in NYC, where he honed his skills as a curriculum developer. Skyler’s other teaching credits include: The Lee Strasberg Theatre & Film Institute NYC, Grossmont College, The La Jolla Playhouse, and The Old Globe. He was also the on-set acting coaching two P.B.S. shows: Sesame Street and The Electric Company. 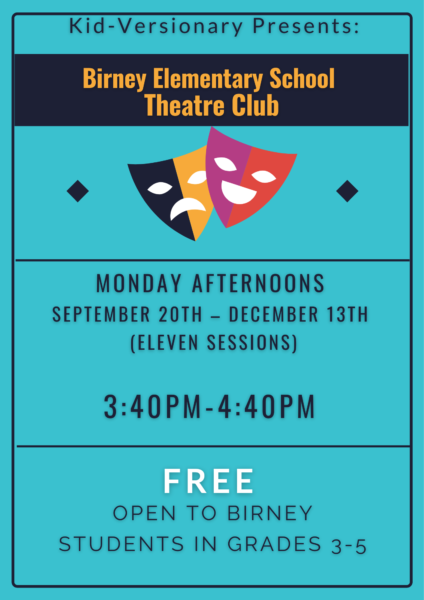 Welcome to a great FREE continuing partnership online between you and your neighborhood professional theatre!

This program is offered FREE, thanks to our generous donors, and sponsors. This semester we will be returning to an in-person theatre club on site at Roosevelt Middle School. Come one, come all, and let’s make some comedy! In this class students will learn the core fundamentals and principles of improv, focusing on various games and exercises that will improve their ability to listen actively, make strong, bold, committed choices, and become a more generous stage partner. Thanks for giving your child the gift of creativity, and we will see you soon. (Location TBA) Save the dates, enrollment starts soon. 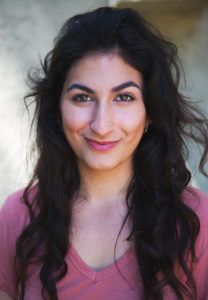 Farah Dinga is a San Diego-based theater artist, educator, and activist. Trained at UCSD, you may have seen her work at Diversionary, La Jolla Playhouse, New Village Arts, MOXIE Theatre, SD Rep, and many more. As a theatre artist, her work holds an emphasis in diversity, inclusion, and equity, in order to create safe spaces and accommodations for underestimated students and artists to be heard and grow their craft. This includes her time as the Artistic Director and founder of The Octopus Literary Salon’s dramatic program that provided opportunities to communities of color to take part in theatre and showcase their work. 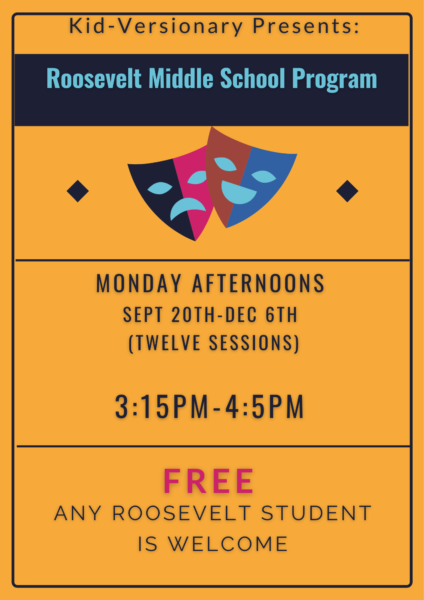 Reach Out to Us Here

Fill out this form with any questions or comments you may have and Diversionary Theatre’s Education Outreach Director, Skyler Sullivan, will be in touch with you shortly.

About Our Arts Education Programs and Outreach

Arts Education is thriving at Diversionary Theatre, and our programs spread the seeds of understanding and tolerance around our unique mission as the third oldest LBGT theater in the country. Watch this video to learn more about each of our education programs.

By sharing LGBTQ stories with our community we bring stories that need to be told, directly into people’s lives. We provide a safe place for all students, and we are excited to extend a lifeline to our LGBTQ youth who may not have the support at home or at their school. We are giving people permission to be who they are, and for many this might be a life saving experience.

All of these programs are only made possible by the generous support of our donors and our community.

Get updates on Cool Programs and FREE Offers from Diversionary Theatre

Download Remind, and add us with this code: remind.com/join/bk93ek